Marc Alan Lee was a United States Navy SEAL. He was the first SEAL to lose his life in Operation Iraqi Freedom when he was killed in a fierce firefight while on patrol against insurgents in Ramadi. Lee was posthumously awarded the Silver Star, the Bronze Star with Valor and the Purple Heart. On March 20, 2013, the Marc A. Lee Training Center building was dedicated at the Naval Amphibious Base Coronado.

Air Force Staff Sgt. Dylan Elchin served in special operations as a J-Tac Qualified Combat Controller with the US Air Force in the 26th Tactical Squadron. He was a recipient of the Bronze Star, Purple Heart, Army Commendation with Valor, and many other medals. Dylan was one of four U.S. service members killed by a roadside bomb in Afghanistan’s Ghazni province in November 2018. He was a 2012 graduate of Hopewell High School in Beaver County. Dylan was considered family by almost everyone around him. He genuinely made a positive impact in some way, shape, or form with anyone who crossed his path.

Staff Sergeant Brian Francis Piercy thrived in the Army. He was known as a calm, composed and observant leader with a huge heart and an unyielding commitment to his soldiers. His leadership skills and attention to detail accelerated his rapid promotion to the rank of Staff Sergeant. On his second and final deployment, Brian was in the Arghandab River Valley of Afghanistan. He was killed on July 19, 2010 while leading his squad on a dismounted patrol. 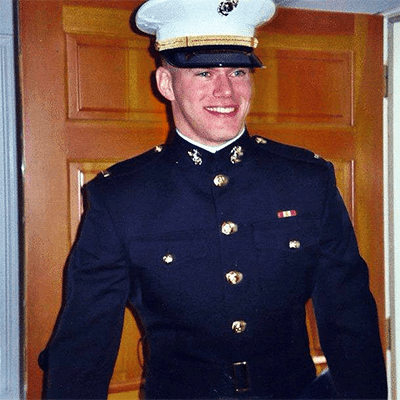 To J.P., being a Marine was not about him – the medals, the ribbons or the promotions – it was about his Marines and serving this great Country. His greatest satisfaction was putting his Marines in a position to be successful, and then seeing their accomplishments. He loved the physical side of being a Marine and the challenges of long days with little food and water.  J.P. had an enviable ability to live in the moment, to dream big and most importantly, to be doing exactly what he wanted to do – being a Marine.

From an early age, Jason was always smiling and caring. Always making sure you were okay. If I was sad he would come sit with me and hug me to cheer me up. He always cared for other people before he would himself. As early as 2 years old if he saw a person begging for money on the street, Jason insisted on stopping to give them something. Even if it was only pocket change he wanted to help the needy. 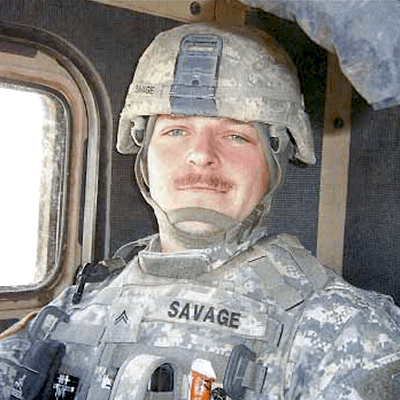 John Jared Savage was born March 04, 1982. John was assigned to the 103rd Engineer Company, 94th Battalion, Fort Leonard Wood, MO. He was killed December 04, 2008 in Mosul, Iraq when a suicide bomber driving an SUV, broadsided his armored vehicle, which set off an explosive device upon impact.