Mike’s Hiking For Heroes was our first ever Legacy Challenge. On April 26th, 2015 our co-founder, Mike Viti began his 6 month journey in DuPont, WA. Hiking an average of 25 miles a day, Mike walked around the perimeter of the United States of America covering over 7,100 kilometers (4,400 miles) honoring the 6,843 service members who were killed in the Global War on Terrorism and ending on December 13th, 2014 at the Army-Navy game in Baltimore, MD.

Throughout the hike, Mike, and his Director of Operations, Alex Larson, met with 65 Gold Star Families and united Americans as they remembered the sacrifices of our men and women who gave their lives for our freedom. Mike’s Hiking For Heroes gained national awareness through television coverage on CBS during the 2014 Army-Navy game.

Mike is a co-founder of Legacies Alive, in charge of the strategic and executive direction of the organization. He plans Legacy Challenge initiatives, outreach events, and fosters relationships with supporters.

Mike earned a BS degree from the U.S. Military Academy at West Point, where he also served as captain of the football team. Upon graduation, he commissioned as a second lieutenant in the United States Army and was stationed in Oklahoma and Colorado. He served with the 4th Infantry Division as well as the 214th Fires Brigade, in addition to serving in combat in Afghanistan. Mike is currently serving on the Army West Point football staff in West Point, NY. 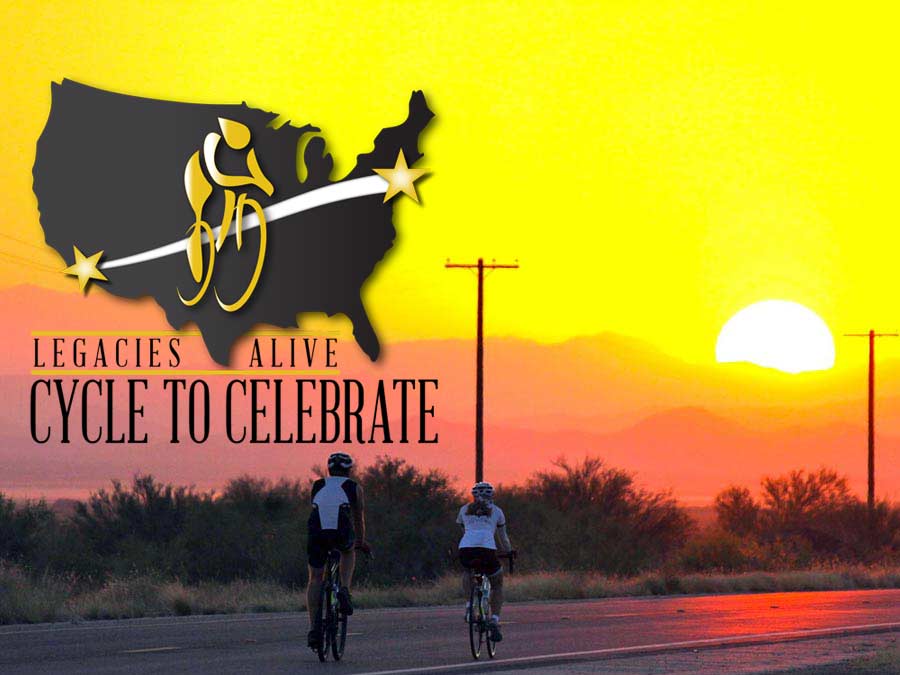 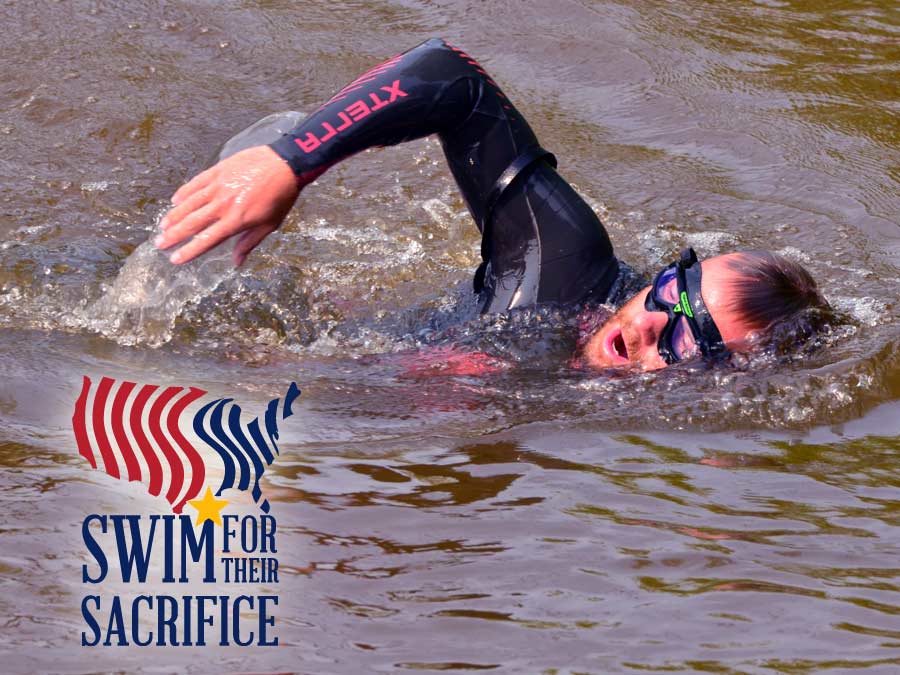