Bringing National Awareness to our Mission 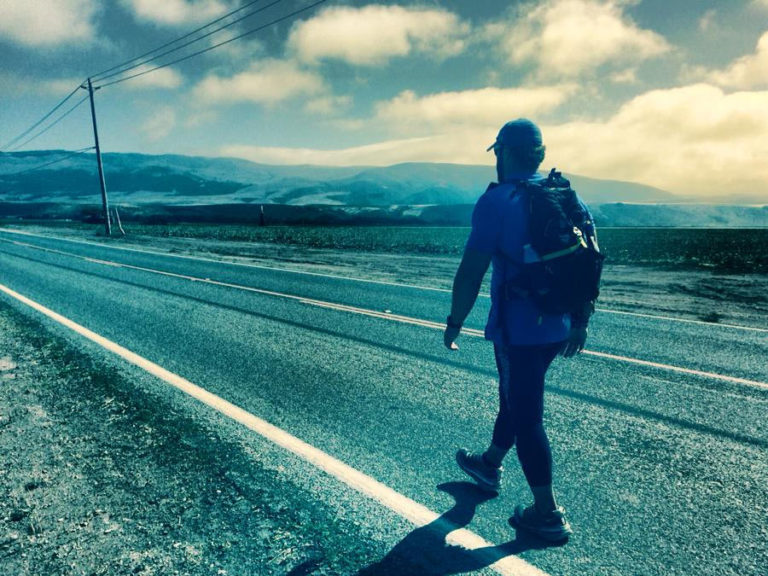 Legacy Challenges are specifically designed endeavors that take physical and mental challenges to the extreme. Legacies Alive believes that extreme sacrifice on behalf of the participants is the best way to bring national awareness to its mission.

Our first Legacy Challenge was Mike’s Hiking for Heroes in 2014. The initiative gained national awareness through television coverage on CBS during the 2014 Army-Navy football game.

We invite you to read more about our Legacy Challenges below – and join us in a future challenge!

Legacies Alive’s 3rd Legacy Challenge was “Cycle to Celebrate” with challenger, Gold Star mother Kaye Jordan, biking from San Diego to One New York City as a 9/11 Remembrance Ride. After training and preparing for several months, she spent the summer biking across the country to raise awareness for families who have experienced the pain of losing their loved one in service to our country. 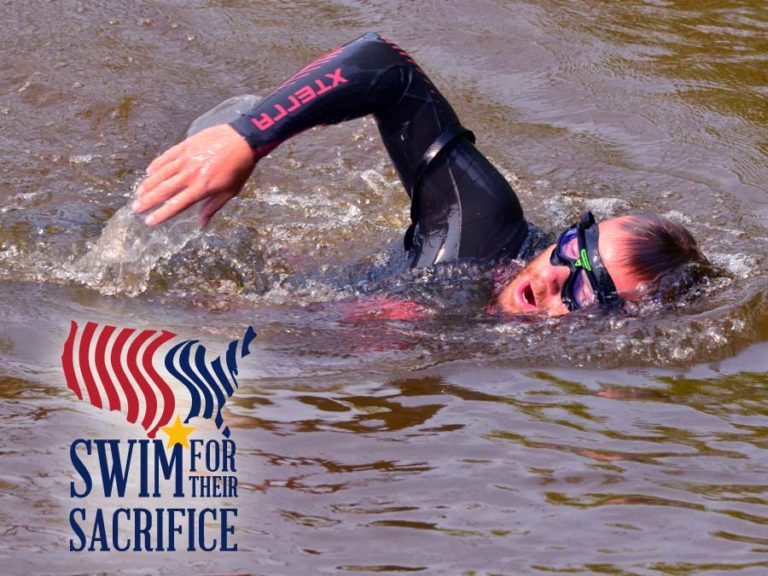 Legacies Alive’s 2015 Legacy Challenge was “Swim For Their Sacrifice!” We were honored to sponsor Navy combat veteran, Chris Ring, as he swam the entire length of the Mississippi River to honor our fallen heroes and the Gold Star Families they left behind.

Mike’s Hiking For Heroes was our first ever Legacy Challenge. On April 26th, 2015 our co-founder, Mike Viti began his 6 month journey in DuPont, WA. Hiking an average of 25 miles a day, Mike walked around the perimeter of the United States of America covering over 7,100 kilometers (4,400 miles) honoring the 6,843 service members who were killed in the Global War on Terrorism and ending on December 13th, 2014 at the Army-Navy game in Baltimore, MD. 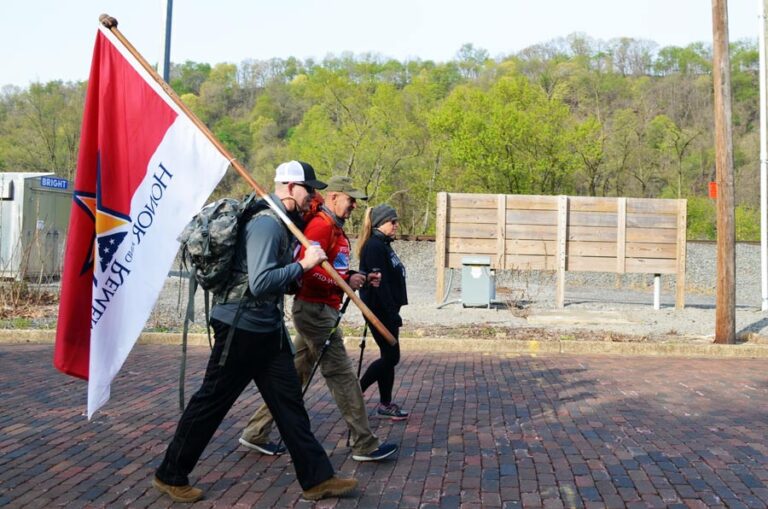 US Army MSG Ben Linkous led the way on Saturday, April 24th in Beaver County, PA for the 26.2 mile Mountain Man Memorial March (MMMM) to honor our local Gold Star Families and their fallen heroes and to raise money and awareness for military families who have lost a loved one in the line of duty. 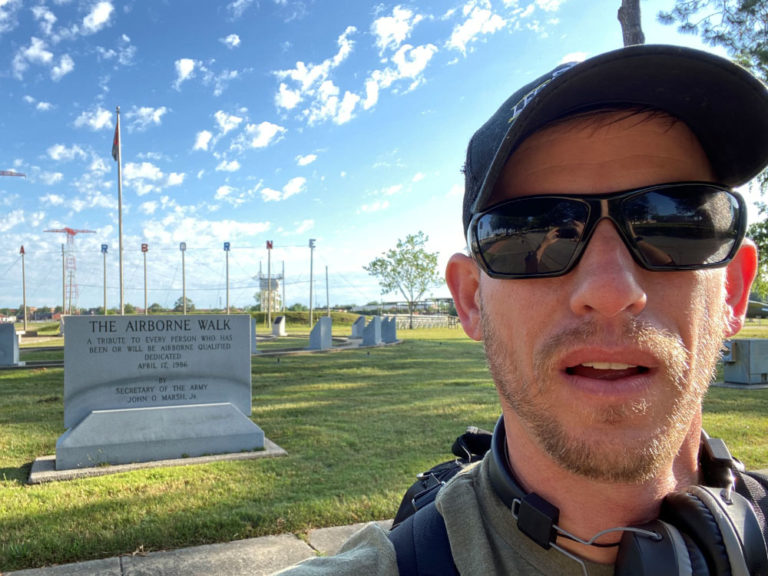 US Army MSG Ben Linkous led the way in the Virtual Mountain Man Memorial March on Saturday, April 25th in honor of USAF SSGT Dylan Elchin, KIA Afghanistan November 27, 2018. For 2020’s Legacy Challenge, Ben and some of his teammates at Fort Benning, GA marched 26.2 miles while wearing 35-pound rucksacks. Many others from across the nation joined Ben “virtually” by marching, running or walking in their hometowns.