US Army MSG Ben Linkous led the way on Saturday, April 24th in Beaver County, PA for the 26.2 mile Mountain Man Memorial March (MMMM) to honor our local Gold Star Families and their fallen heroes and to raise money and awareness for military families who have lost a loved one in the line of duty.

The event began at 8am at Kelly’s Riverside Saloon in Bridgewater, PA. Linkous, wearing a 40-pound ruck sack,  marched from Bridgewater to New Brighton, through Rochester to Freedom, then Monaca and Center Township, onward to Vanport Township, Beaver and back to Bridgewater with visits to significant sites like the VFW and American Legion posts. He was joined along the way for portions of the route by members of Legacies Alive, members of Gold Star families, and the Beaver Area High School JROTC.

Just after 5pm, Linkous and other marchers reached the River Road with an escort of motorcyclists. A crowd of supporters and uniformed Fort McIntosh Garrison reenactment group members gathered to greet Linkous near Mile Marker 25 at the the Fort McIntosh historic military site in Beaver, PA. The event ended nearby back at Kelly’s Riverside Saloon with a celebration of the accomplishment.

Reflecting on doing the march with a 40-pound backpack, Linkous said, “It’s a pretty heavy load, but not nearly the weight that family members are carrying with the loss of a loved one.”

Many thanks to those who played a role in supporting Ben and our Gold Star Families for this event:

Also a big thank you to those who donated! You helped us surpass our fundraising goal! 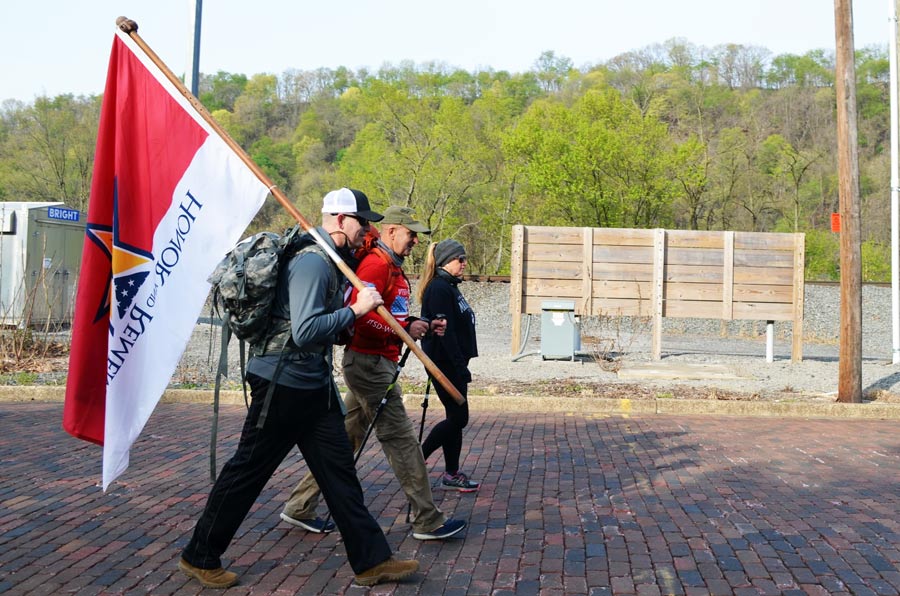 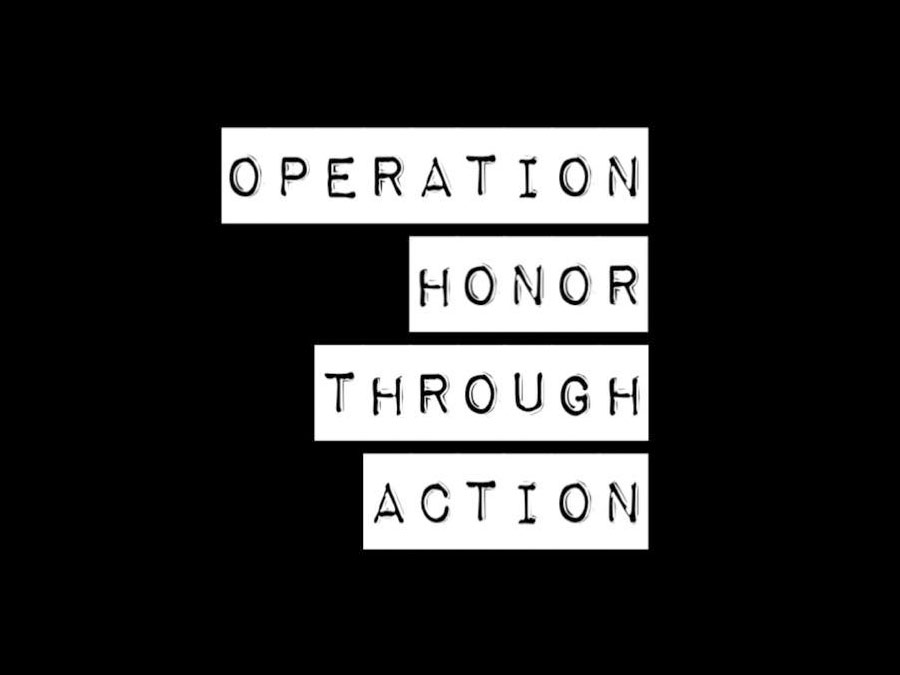