The Mountain Man Memorial March began as a way to honor 1LT Frank B. Walkup, IV, a 2005 University of Tennessee graduate and ROTC alumnus, who was killed in action in Iraq in 2007 when an improvised explosive device detonated near his vehicle. Upon learning of the death of 1LT Walkup a group of UT Cadets were looking for a way to honor 1LT Walkup and his family and the Mountain Man Memorial March was born.

The inaugural MMMM was held in Gatlinburg, TN in April of 2008 with 40 Cadets from East Tennessee ROTC programs. It consisted of a 26.2 mile march with each Cadet carrying a 35 pound ruck sack. The UT Ranger team carried a picture of 1LT Walkup and presented it, along with a Gold Star flag to his mother at the completion of the event.  The following year, almost 40 fallen service members  from all branches of the United States Military, and their families were honored, with marchers/runners representing 7 states.

Each year, the number of Runners and Marchers has continued to grow, and the MMMM has become one of the largest Gold Star Family events on the east coast.

Legacies Alive is proud to participate in this annual event. We encourage our Gold Star families and supporters to join us! 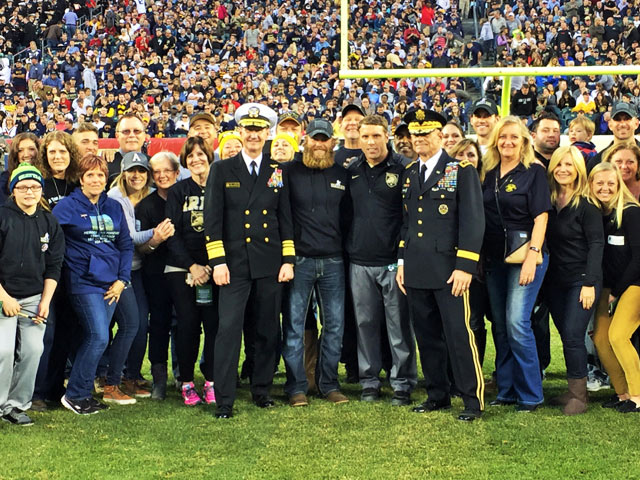 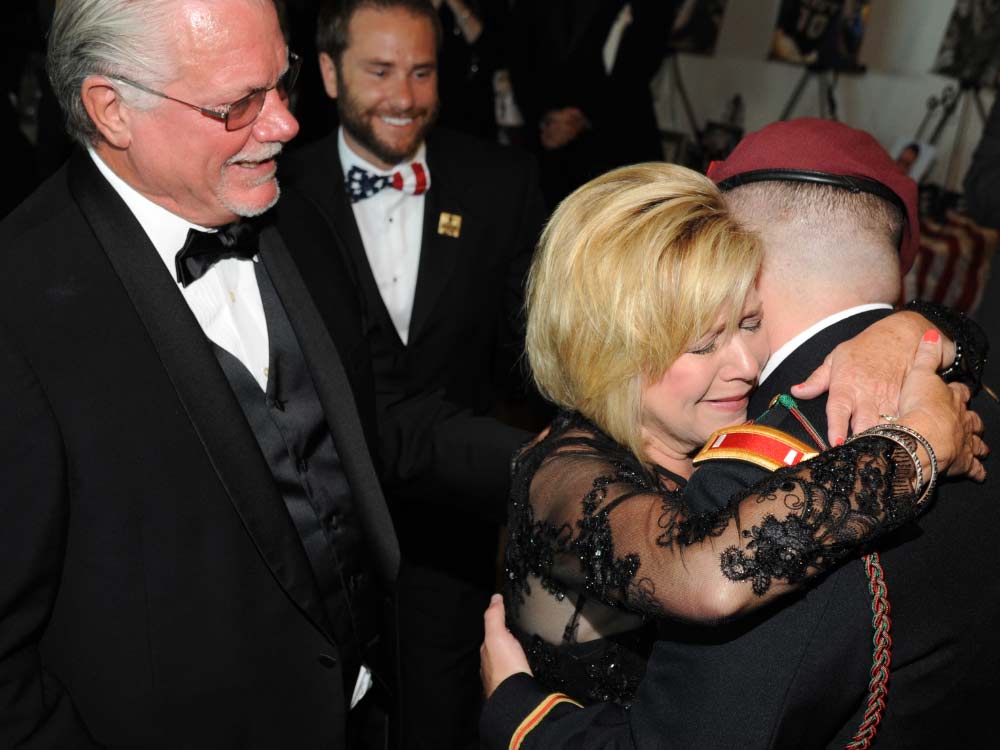 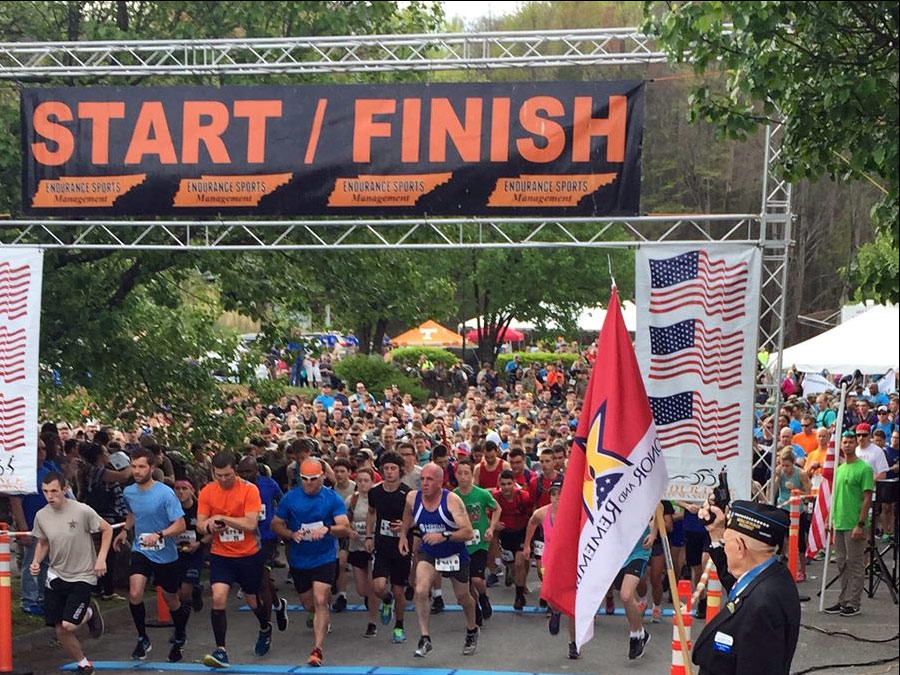