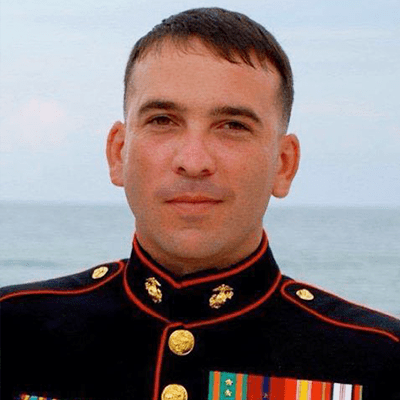 From an early age, Jason was always smiling and caring. Always making sure you were okay. If I was sad he would come sit with me and hug me to cheer me up. He always cared for other people before he would himself. As early as 2 years old if he saw a person begging for money on the street, Jason insisted on stopping to give them something. Even if it was only pocket change he wanted to help the needy.

Jason had such a caring heart. I was visiting Jason’s grave site at the cemetery when a van pulled up. A young adult got out with his mother. He asked if I was Jason’s mother. I said “yes.” He said Jason saved his life. He told me that he had been bullied at school and hit over the head with a fire extinguisher one day when kids were trying to beat him up. Jason intervened. He just wanted to tell me “Thank you.”

Jason had a funny personality. You could not stay around him for any length of time without laughing. But that’s what he did. He had a very unique wit. And he was a thinker. He also loved his clothes. He loved to look sharp. He LOVED his tennis shoes. They had to be white and clean. His jeans had to look a certain way. One reason he wanted to join the Marine Corps is because they have the best looking uniforms. He thought they were the sharpest. After boot camp, he would wear his dress blues to the mall just to go walk around and be seen.

Before Jason’s 4th deployment, many parents came up to us and to tell us of how proud and comforted they were that Jason would be their Marines squad leader because they had heard of his leadership skills and experience.

Jason was a child God lent me for a while to love and raise and he was put here to be exactly who he was. When I think back to the events of his life, which is really too much to put here, his purpose was to share his soul and help others. To be a Marine, set an example and to help others.

After Jason’s death, I received dozens of letters from Marines about what they learned from him. I found out Jason’s vehicle had been previously hit by an IED. It was not his time to go. There was more for him to teach, more for people to learn.

The last year of his life fell into place like it was supposed to. He was able to see everyone, say what he wanted to say to everyone, marry his bride, go on a family vacation, be home for Christmas and see the Celtics play. But when he left before his last deployment, there was a feeling in his soul that he wasn’t coming home. I felt it and he felt it. I could see it and he knew it.

I can honestly say the last words we said to each other was “I love you”. He sent a letter to me to be mailed when he went on his last deployment to clear Ladaar Bazaar. It said, “If you get this letter, don’t worry, I’ll see you on the other side.” And that I will.