Ryane Clark was an Eagle Scout and wrestler growing up in Kandiyohi County Minnesota. In 2003, Ryane was looking for an Eagle Scout project that would benefit his local community. He remembered that a local boy had been hit by a car and killed while riding his bike. The Glacial Lakes Trail is a dangerous place for cyclists and hikers to be due to the vehicles traffic so Ryane set out to build a parking lot that would allow the locals a safe place to park. Ryane served as a SPC and combat engineer assigned to the 27th Airborne Combat Engineer Battalion, 20th Combat Engineer Brigade, 18th Airborne. While on deployment, Ryane was KIA from wounds in an enemy attack in Shekhabad, Afghanistan.

Ryane never had a chance to finish the memorial parking lot he set out to build on the Glacial Lakes Trail, so his parents thought there would be no better way to keep the Ryane legacy alive than to complete the parking lot and name it after their hero.

Thanks to your generous donations Legacies Alive was able to contribute over $11,000 to the Ryane Clarke Memorial. 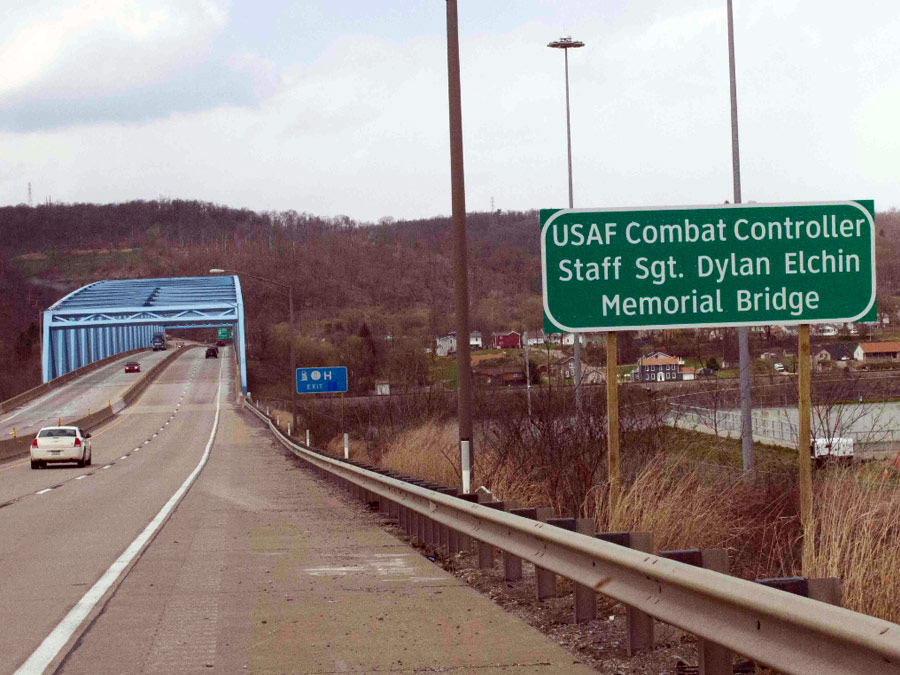 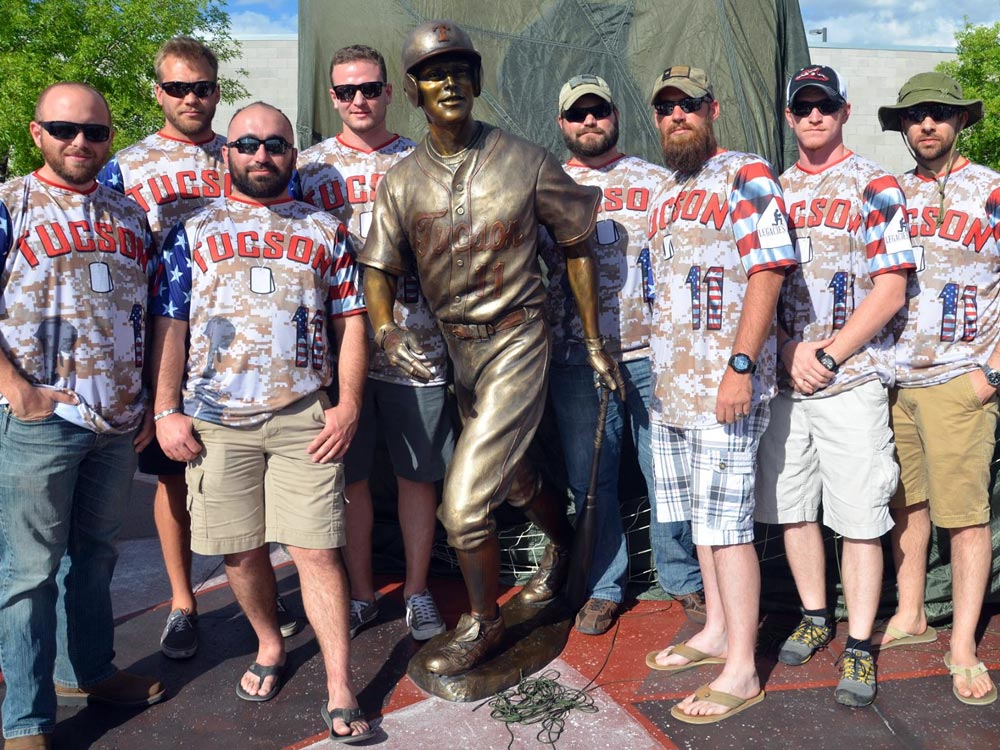